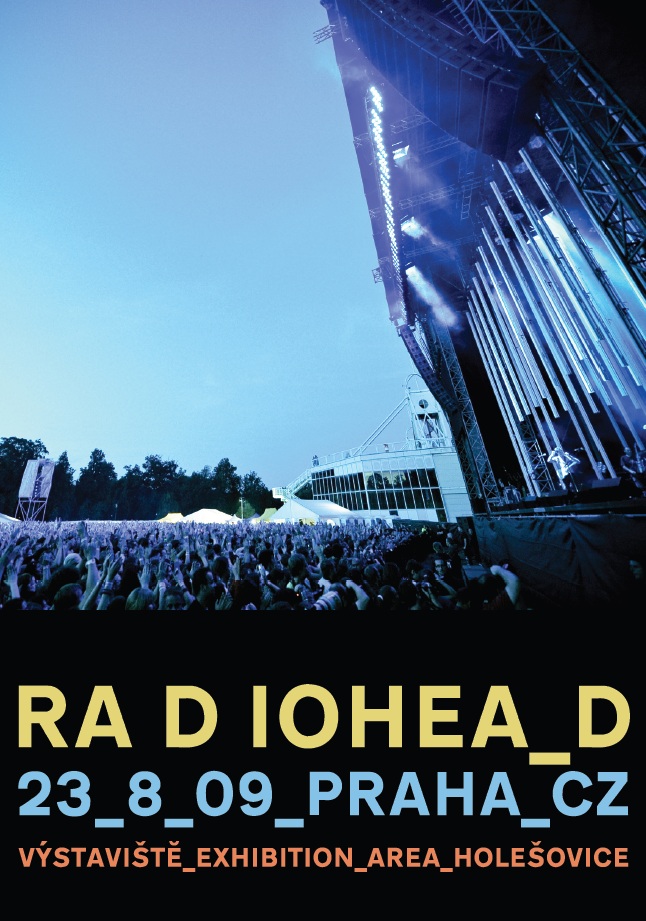 Nobody gets the fans like Radiohead.  These guys realize that it’s a new game, the old models are dead and they are doing everything they can to construct new ones.  Witness Radiohead – Live in Praha.

A group of 50 people took Flip cameras to the show last August and pooled all their video for a multi-camera concert DVD.  This is not uncommon.  I now have fan-made U2 DVD’s of nearly ever show I’ve been to.  What is incredible is that the band saw it and liked it so much that they sent the creators the soundboard audio.  Free of charge.  All you have to do is log on, download, burn to a DVD and relive that awesome late summer evening.

Now I don’t care if you like Radiohead or even know who they are, you have to admit, that’s a cool move.  Wouldn’t you like a video documentary of every show you’ve seen – just like it sounded when you were there?

Radiohead gets it.  It would be wise of a sickly music industry to take notice.  There’s a business model in here somewhere.  It’s called giving ’em what they want.