These are probably not in any real order except for number one below: Foals – What Went Down.  It’s a solid top seven list, I think.  They all move between ranks but all have stayed pretty high in the top eschelon.
Besides these new-this-year albums, I’ve also forgotten to mention that I’ve been on a tear buying up classic albums throughout the year.  Lots of old Stones, Beatles, Bowie, Dylan, Iggy Pop, Stooges, Zep, Who, etc., etc., etc.  But lots of great new albums as well.  Here’s the cream of the crop. Top to bottom.  Happy listening.

Foals – What Went Down

From the first woozy organ chord, you know you’re in for a ride.  One of the most melodic, violent songs to ever open a record.  It almost threatens violence.  Heck, it may even deliver.  The rest of the album hosts a great rundown of songs that get better with each listen and reveal a little more with each spin.  This band just keeps getting bigger and growing incrementally in their sound.  Keep your eyes and ears peeled for where they go from here.

My Morning Jacket – The Waterfall

I never expected this to be in the top 10.  In fact, I was pretty much over this band after the weirdo Evil Urges.  Their next one, Circuital, offered a little bit of redemption but it didn’t exactly bring me back into the fold.  This one hit on a road trip some time this fall.  I actually regretted not getting into an album in the spring.  “Spring (Among the Living)” did it.  Oh, well.  At least there’s something to look forward a few months from now.  In the meantime, there’s the rest of the album.  100% solid. 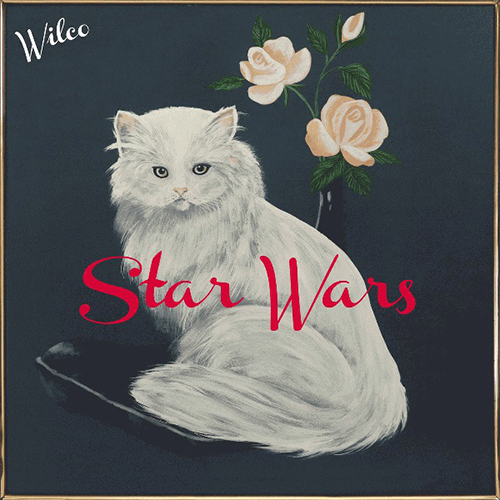 A surprise album is one thing.  A surprise album from a band that hasn’t had a surprise since Yankee Hotel Foxtrot is a big deal.  When this one dropped I distractedly listened to it once and then forgot about it.  Then, after months of waiting, the vinyl came in the mail and I toured thought it on headphones.  I think I listened to it twice that night.  It’s a firecracker.  Easily their best in recent memory.  No twang, all bang.  Whatever that means.

The solo album Thom Yorke wishes he could make.  Or, is it the Radiohead Album Gaz Coombes just made?  Either way, it’s a great listen.  Brooding and elastic all at the same time.  If this blog had a top singles of 2015 list, this album would spawn at least three.  For those of you interested: “20/20,” “Detroit,” and “The Girl Who Fell To Earth.”  (Also, I think the cover is a Bowie tribute.  Right?) 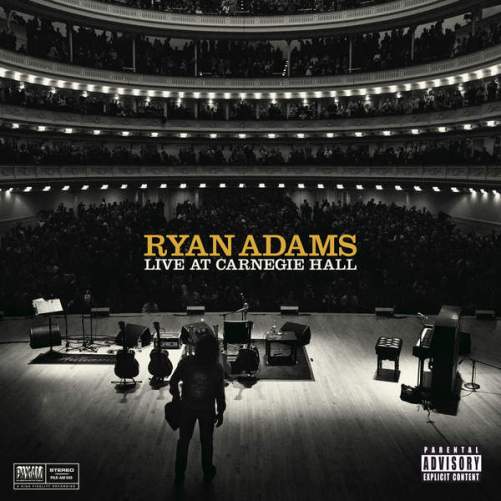 I had the pleasure of seeing this guy play at the RAH during his fallow period a couple of years back.  This album is as close as you’re going to get to being there.  Beautifully pressed over 6 LPs, this offers two nights during his time at Carnegie.  It’s amazing when you listen to this guy and realize just how many great songs he’s written.  Even ones you’ve forgotten about creep up on you in this set and leave you scrambling to remember which album they came from.  If you can’t get the box, get the Ten Songs From… version.  Then go buy that Taylor Swift cover versions album.  Then, and only then.

Oh, My Gosh.  These three words will never mean the same to my family.  I heard this for the first time doing 85 mph on the Italian motorway.  Everybody in the family asked at the same time, “What is this?”  That’s when you can tell it’s either going to be love or hate.  Love.  This one.  All love.

Kurt Vile conquered the indie world a couple of years back.  This year, he’s toning down the feedback, scaled it down to a single album, and gotten a bit more insular.  With the exception of “Pretty Pimpin'”, this one is a slow burner.  But man, what an interesting listen.  I equate this one to sitting with a close friend after too many beers, listening to him ramble, stutter and bemoan every bad call and perplexing thing in life.  And relating to every word.